Although the first garrison at Fort William was erected in 1654, it was not until 1690 that the timber and earthwork construction was replaced by a more permanent fort with stone walls and a deep protective ditch on the one landward side. The officers’ houses were stone built but the private soldiers were housed in wooden barracks. This new impressive fortification was no longer the garrison at Inverlochtie, but Fort William named in honour of the king

It was to this refurbished fort and to the Governor, Colonel John Hill, that MacIain  of Glencoe came on 31st December 1691  in the mistaken belief that Colonel Hill could administer the oath of allegiance to the Crown. There in the Governor’s room he was directed to Inveraray and as history relates signed the oath six days late. MacIain’s fate and that of his clan was sealed. 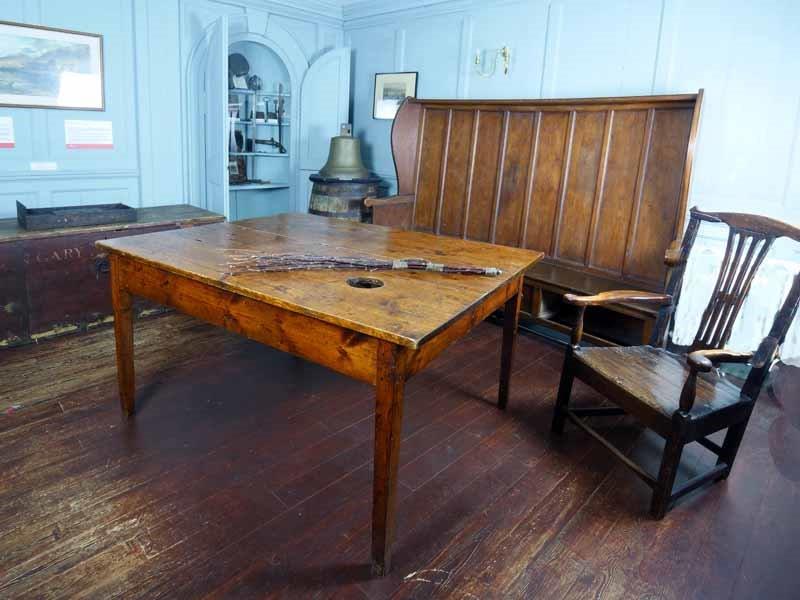 From the Governor’s room at Fort William the final orders for the massacre of Glencoe were issued.  Indeed, a detachment of troops left the Fort to assist in the slaughter but a severe storm delayed them so that they arrived only in time to share the plunder.  Arising from this black day in Highland history the Governor’s room became known in later times as the Glencoe suite.

The policing and administration for a large part of the Highlands continued to be centred with the Governor at Fort William.

The  Fort and the Governor survived a siege mounted by Jacobite supporters in 1746.

It was from the Fort that James of the Glens was despatched for trial for a crime (the Appin Murder) that he did not commit, to the court at Inveraray. And, it was to Fort William and the Governor that he was returned prior to his hanging at Ballachulish.

The Fort continued to be manned by regular soldiers until 1854 and during the time of military occupation the Governor’s room was used by the officer in charge. The first stone house in the town of Fort William was built to house the Governor once it was considered safe for him to live outwith the precincts of the Fort. The core of the house probably dates from the late eighteenth century.

By 1864 the Fort was sold to Alexander Campbell of Monzie.  Part of the barracks was made into dwelling houses but the Glencoe suite remained.

After the founding of the West Highland Museum in 1922 the trustees were desperate to find a permanent home for the growing collection. Moving exhibits for a series of summer exhibitions was not a happy option. The Glencoe suite was considered but rejected as too small and of difficult access.

However, in 1936 the panelling of the Glencoe suite was removed from the Fort and presented to the museum.  Once re-erected the vivid green colour was soundly criticised and a notice which read “This paint is the exact shade of the original paint found on the ground wood underneath many layers of paint and papers“ had to be posted at the room entrance.

Today the panelling is still green.  Amazingly despite the grim reminders of military horrors and instruments of torture on display within the cabinets and considering the unhappy and sometime tragic decisions that emanated from this room the atmosphere is now almost benign. 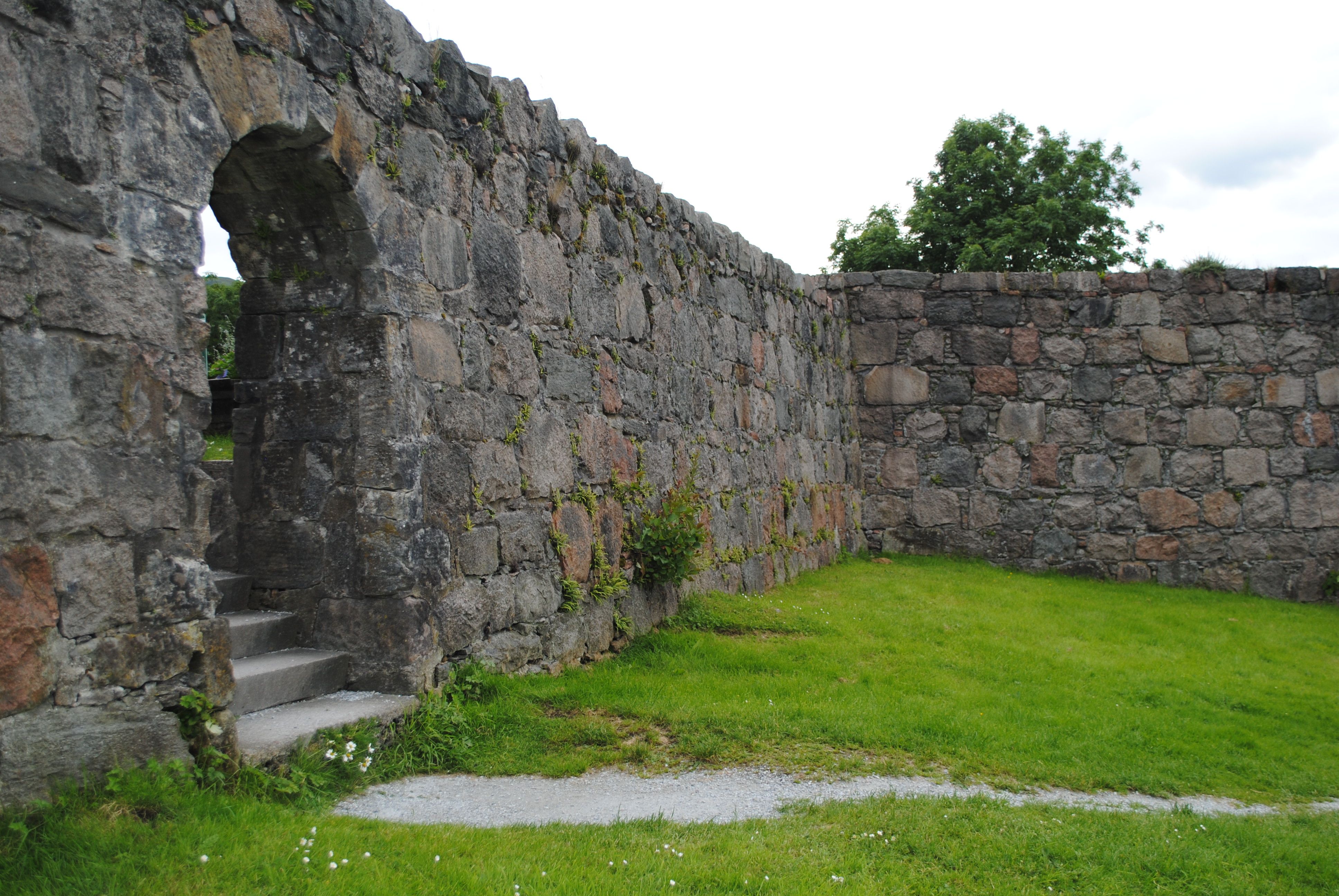