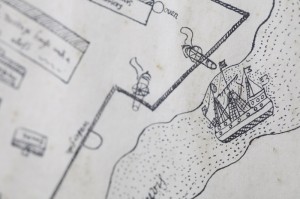 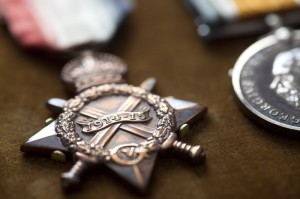 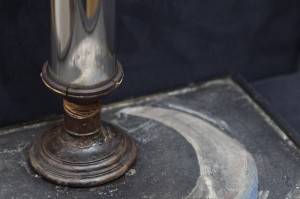 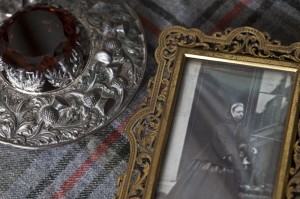 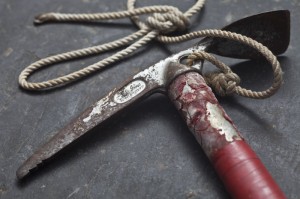 Polished stone axes were the oldest archaeological objects found in the West Highland region, and date from the Neolithic period (around 2000BCE). The use of metal axes became widespread soon afterwards, and the museum has examples of these, as well as the heads of the earlier stone axes.

Our collection includes ancient pottery and metalwork, arrowheads and stonework, salvage from the wreck of a Spanish Galleon, and clothing and artefacts from a 1500-year old crannog site. (A crannog was a type of circular loch-dwelling on wooden stilts). Choose an image for further details. 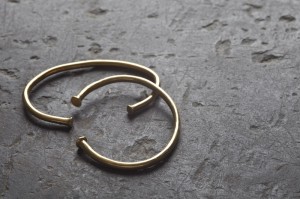 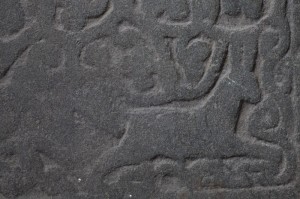 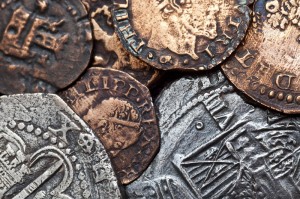 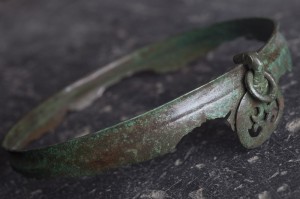 The story behind these armlets is a particularly inspiring one.

"They were found in Kilmallie, just outside Fort William, in 1871 by a crofter who dreamt that if he dug in a particular spot he would find treasure."

They have been identified as a pair of Irish, Late Bronze Age gold penannular armlets.

The crofter who found the armlets gave them to Lord Lochiel who remitted his rent for life.

Unfortunately there is no record of the find spot although it is probably in the Corpach area. (The armlets are on loan to the West Highland Museum from Sir Donald Cameron of Lochiel).