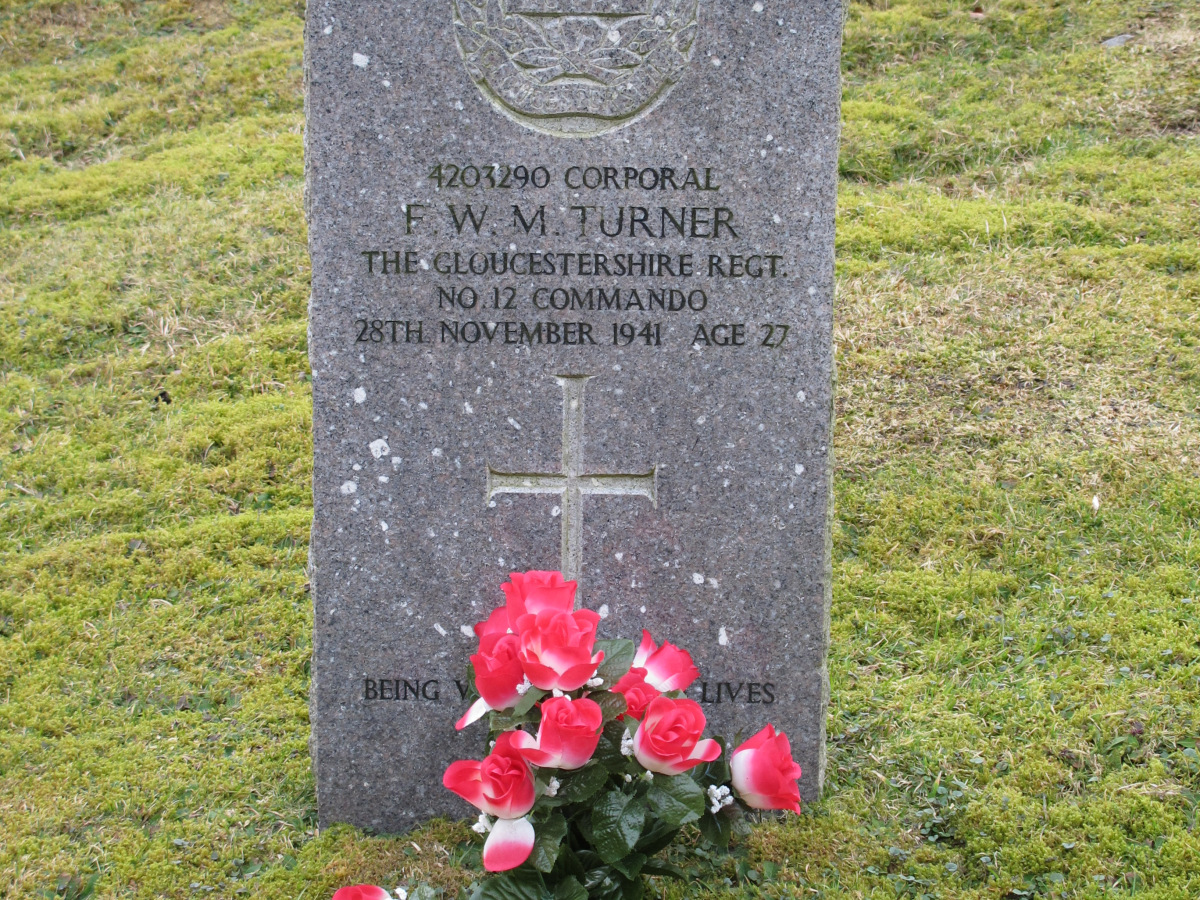 The West Highland Museum’s Commando room has proved to be a hugely successful recent development.

As a child in Banavie in the 1940s and 1950s, the Commandos’ legacy was still very immediate.  The beach at Clunes Bay on Loch Lochy was still strewn with barbed wire entanglements where they had practiced landings under fire right next to the charred remains of the steamer pier, which the Commandos had burned.

Drifting away from a Clan Cameron Gathering at Achnacarry I found lots of abandoned ammunition in the River Arkaig.  A few days later I returned, cycling from Banavie with two older boys, to bring home more, mainly .303 rounds.  We pulled the bullets out of their cases so see what they were made of and threw some in a fire. I don’t remember any exploding.

The village was still full of Commando stories.  Among the many ordeals the trainees had to endure were forced marches from Achnacarry to climb Ben Nevis, fording the River Lochy and swimming the canal on the way home.  As they struggled up from the canal to the main road in their soaked woolen uniforms my grandmother would offer them cups of tea, acceptance of which was strictly against the rules.  However, they were being taught to live off the land so the officers would be in the sitting room and the other ranks in kitchen.  My grandmother could afford to be generous with tea, a rationed commodity, because her younger son, Col. John Cameron, was a doctor in the Indian Army Medical Corp and somehow managed to send her parcels with lots of tea.

Banavie crofts were intensively worked at that time to provide food for the war effort.  Kate Bisset’s cows habitually grazed the road verges as the fields would have been full of tatties.  Most of the cattle in the township at that time were dairy cows, but Kate’s cows often came home dry, milked by the commandos on exercise and living off the land.

Not all the stories are so light hearted. Just up-stream of Torcastle is a rapid on the Lochy with the strange name of Eas nan Long, the waterfall of the ships.  To white water kayakers it is the only feature of any interest on the river. It had a bit of a reputation as a dangerous place.  I’m told that an angler called Miss Kity drowned there and in 1940 my father’s cousin shared her fate, in pursuit of his occupation as salmon poacher.  My parents recalled that commandos had been sent to descent the river, in spate, in wooden boats which were smashed to bits on the rocks of Eas nan Long, drowning 14 men.  Rifles and webbing haversacks full of hand grenades are not good buoyancy aids and it must be all but impossible to swim in a spate river in army boots and heavy woolen uniform.  It is said that some of the bodies were washed up on the beach at Caol.  The army was very secretive about casualties in training and this incident is all but forgotten. I wonder if anybody else has heard about it?

In the summer of 1968, I had the good fortune to work as a pony man at the deer stalking in Glen Feshie where Phillip MacRae, head stalker to the Nature Conservancy, was on hand to advise the estate on deer management.  I was later to learn that Phillip had been RSM of the Lovat Scouts and was seconded to teach the commandos field craft. I remember his talking about doing deer counts with Louis Stewart (Red Der Commission) on skis. This surprised me as I didn’t think many Highland stalkers could ski.

“Phillip, where did you learn to ski?”

Odder still. “Phillip what were you doing in Italy?”

“Hunting.” Really strange.  I sensed a reluctance to answer but, lacking sensitivity, persisted.

“Phillip, what were you hunting in Italy?”

Today the memories are fading a bit but you can still tap into the legends and find out about commando training in Lochaber by visiting the West Highland Museum when you can.

Ron Cameron grew up in Banavie on the outskirts of Fort William.  He is a Director of the West Highland Museum and a member of its Collections and Learning Committee.